It is a second wind for the French Team (Team Noroc), after they got shut down by a federal decision not to send them to the FEI World Equestrian Games™ 2018 Tryon. We wanted to get so fresh news about them, so we talked to the renowned Jacques Ferrari to get some insights of his projects and plans for the next years with Team Noroc, which seems to be at the turning point of its evolution:

They introduce themselves on their website with a quote from the German philosopher Hegel that gives a sneak peek of their mindset:

“Nothing great has been accomplished in the world without passion.”

It is definitely not a storm that will stop the ambitious squad currently composed of Jacques Ferrari, Manon Moutinho, Théo Gardies, Noély Thibaudat, Quentin Jabet and their flyer Romane Biardeau.

Team Noroc just moved and is currently settled nearby Saumur, France in Maud & Samuel Dumont stables called “Les écuries du cercle d’or” to grow together with new horses and other vaulters and to build a whole vaulting structure for all levels.

Their objective is to keep training in high level in order to qualify for the next FEI World Equestrian Games™ 2022 and show us what they are capable of:

“This is where our terminal goal lies. Climb the highest step of the podium!”

The squad was joined recently by a Pas-De-Deux project between Manon and Jacques and by individuals who will evolve in this auspicious environment: the world champion Lambert Leclezio but also Théo Gardies, Quentin Jabet, Erwan Andres, Manon Moutinho and Charlotte Lhommeau.

In the meantime, their agenda is also full of shows, in France mainly if you want to see them in action with their full artistic potential. Jacques always saw the shows as a way to awake the artistic side of vaulting, and see it as part of his vaulting teaching, all members of the project take part into the shows then.

Jacques explained to us that they make this project viable financially thanks to teaching vaulting as volunteers: they just launched a clinic offer, given by six permanent coaches and the expanded team of 16 vaulters involved in the project:

The clinics have a maximum capacity of 24 vaulters and 6 horses for each session of 1 or 2 full days.

They have a gymnastics and training room with a Movie so you can benefit from the best vaulting experience, whatever your level is from beginners to 3*.

What is interesting in the offer is the personalized approach and the follow-up: they will split the group by level if necessary and give a debrief to every vaulter and follow your progress over time. The price is degressive so the more vaulters the cheaper, it would be 120€/vaulter for 2 full days if you gather a group of 8 people minimum.

Jacques seems to know how to reinvent himself, still with the ambitions that he’s known for. He shows the way in many aspects and we are looking forward to see the coming results of such a freshly thought organization for Team Noroc.

To see the detailed information and register for a clinic, click here.

If you would like to support Noroc, you can make a donation here.

Next post Tailored Vaulting Music by Henry Benoit Previous post Vaulting in Luxembourg: One of the smallest vaulting nations making its first steps 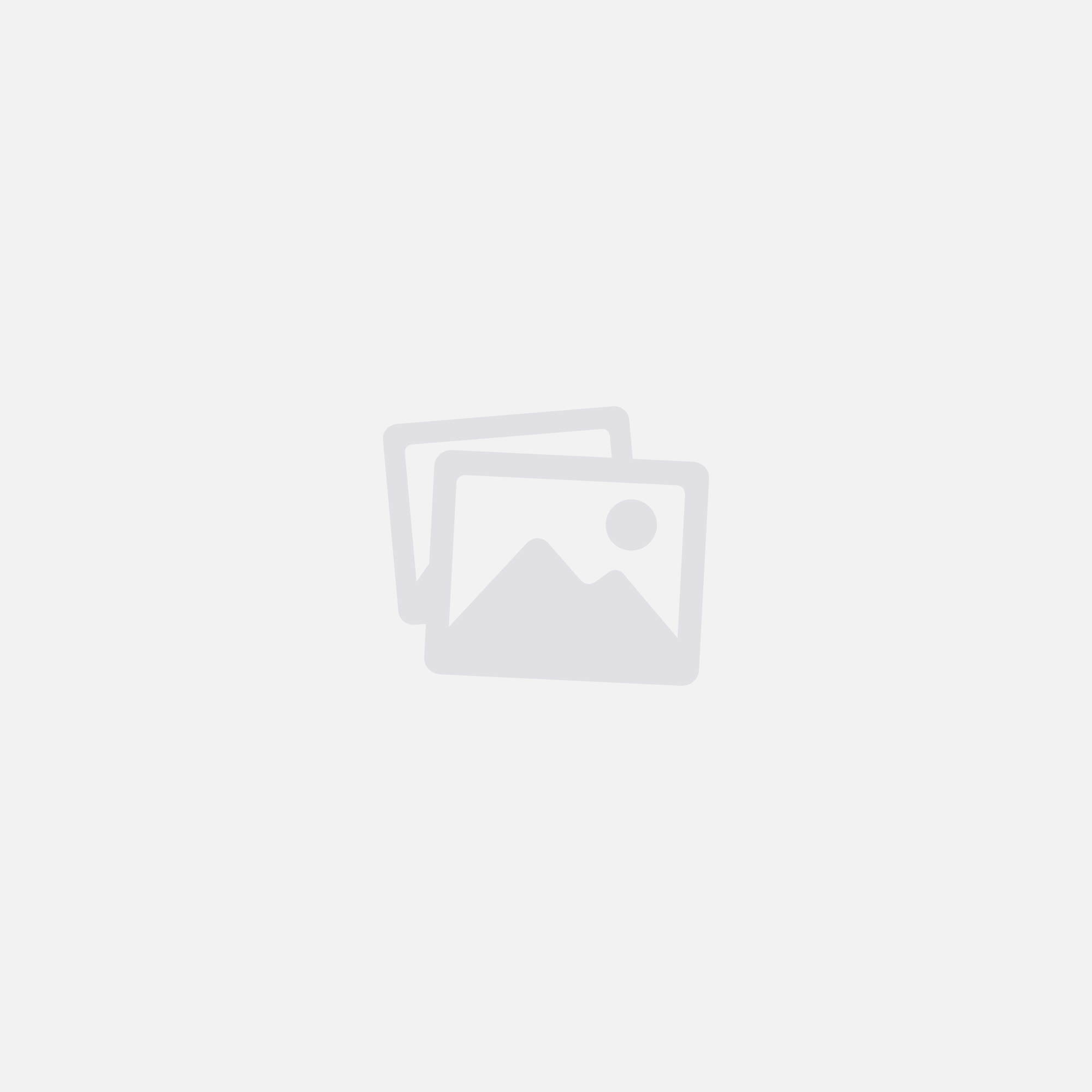 #ThrowbackThursday to one year ago in Zweibrücken

June 2021 💚 Discover a little preview of our VW

On our website you can find a little sneak peek of

We use cookies to ensure that we give you the best experience on our website. If you continue to use this site we will assume that you are happy with it.OkNoRead more